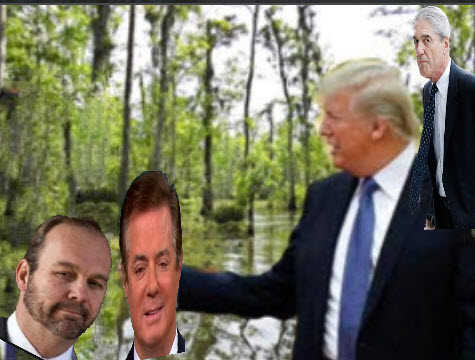 It’s not pretty, but it’s powerful.

And more than anything else, it is far from being a witch-hunt.

By now, you good readers will realize I’m referring to the Mueller investigation and its most recent major win, the guilty plea and the cooperation agreement with former President Donald Trump  campaign chairperson, Paul Manafort.

The now-convicted and admitted felon has agreed to forego 47 million dollars and will see a lot of jail time for his admission of guilt and his conviction last month. For those complaining about the cost of the Mueller investigation, for now, it seems that the former FBI Director is making some good financial returns for this country.

More than anything else, what former vice campaign manager Rick Gates, Manafort, George Papadopoulos, Michael Flynn, Michael Cohen and a few others have proven, Mueller is draining Trump’s swamp.

It is unfathomable that the group who pointed fingers at Hillary Clinton for months, who promoted “lock her up” is going to spend some time, locked up while she stands unscathed, criminally, at least.

The Trump administration is claiming this is again, not about Trump.  Perhaps. But it is about Trump’s world. Trump has either knowingly or with total stupidity surrounded himself with criminals and sleazy people. Trump University in which he settled the fraud case for roughly $25 million was covered up by a settlement. The New York Attorney General is pursuing claims against Trump Organization and Trump Foundation which also involved his campaign. The pay-per-hide scandals of a porn star and a bunny are percolating with allegations of tax fraud, banking fraud and money laundering. Those cases might also involve the IRS and the FEC as well as the New York AG’s court dealings.  And of course, there is the potential obstruction of justice.

Trump is also going to trial over whether he has violated the constitution with his business interests. The president also faces other court challenges against him personally for some of his “locker room” behaviors.

His administration has reeked with corruption owning more departures due to ethics allegations than almost all other presidential teams, in modern history.

It is time for Donald Trump and those who have been claiming that this whole Russian probe is a witch hunt to own up. Due to this probe which Trump has repeatedly and clumsily tried to shut down along with his cohorts in Congress and Fox News, the prosecution has hit the mother lode. It has dug deep into the Russian scheme of hacking and manipulating social media to expose the criminal underpinnings of Putin. It has brought to justice two cheating and conniving thugs who ran Trump’s campaign. It made a deal with Michael Flynn who was also being pursued along with his son for a number of crimes, other than lying to FBI Directors.

It is time for Donald Trump and his yes his team to shut down its foolish and self-protecting rhetoric that the Mueller probe is a waste.  Americans don’t agree. Almost half of them believe Trump should be impeached.

Team Trump is in trouble, legally. At some point, Republicans need to decide if they want to live with Trump or without him.

The stream of hits against him, his campaign, his administration are beginning to mount. So are the indictments and the convictions.

This is no witch hunt at all. If you claim that it is, then please, bring on more witches. 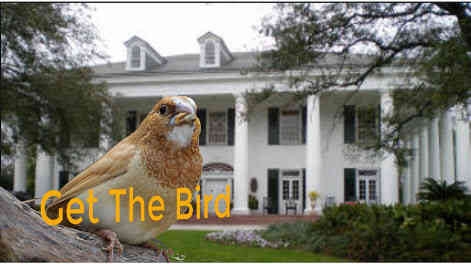 More in this category: « Trump is wrong to mock those Dumb Southern Lawyers Kavenaugh hearing antics reveal anti-Trump extremism by Dems, Feinstein »
back to top