Displaying items by tag: State of the Union 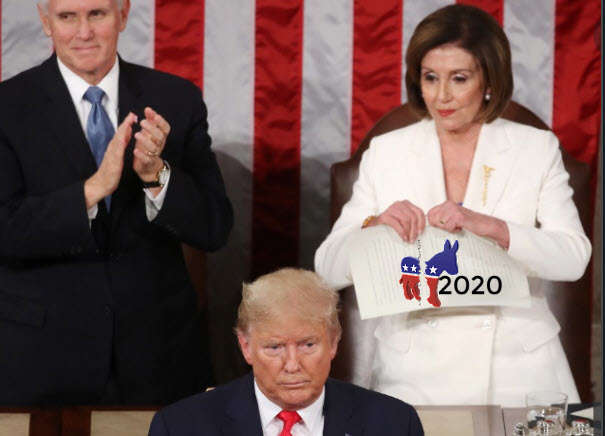 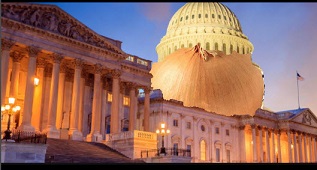 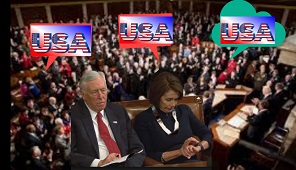 Last night, President Donald Trump delivered a masterful State of the Union address. It was a soaring speech that focused on the accomplishments of his first year as President. He also outlined the challenges that lie ahead, including immigration.

Trump's State of the Union Address, can he bring America together?

President Donald Trump will be speaking to the nation Tuesday night on the eve of the successful trip to Switzerland and the passing of his tax plan. Also, he has laid out a plan of sorts to enable the “dreamers” to remain the the United States in exchanged with ending the immigration lottery and in exchange with $25 billion to fund his Mexican wall.

Last year, when he addressed the nation, about ten days after his inaugural speech, the President gave a sober speech in which afterwards, even the most liberal commentators congratulated him for staying on message.