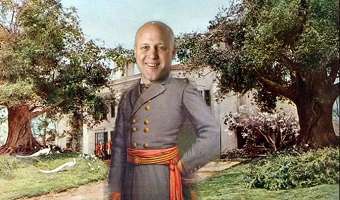 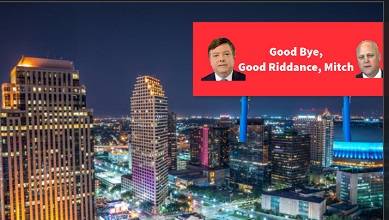 New Orleans will be the fifth city to house a state of the art golf-entertainment complex. 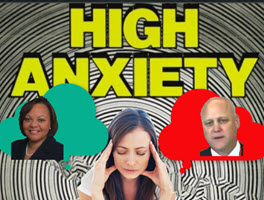 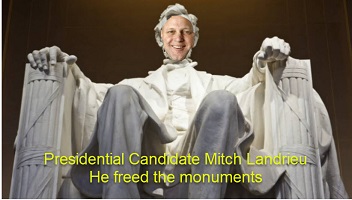 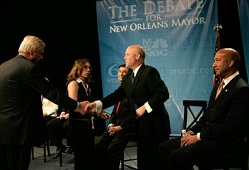 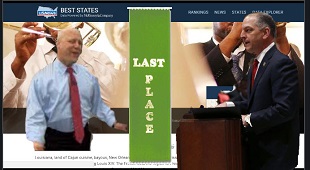 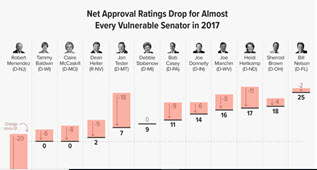 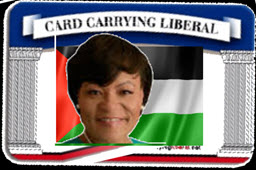