Trump should thank the NY Times for revealing "Anonymous" 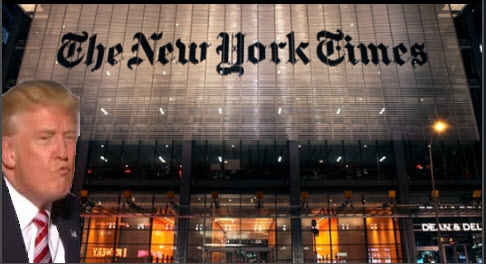 “Any man who tries to excite class hatred, sectional hate, hate of creeds, any kind of hatred in our community, though he may affect to do it in the interest of the class he is addressing, is in the long run with absolute certainty that class's own worst enemy.” Theodore Roosevelt

President Donald Trump excites hate. He admits it and even may view it as an invigorating tonic. In the long run, however, Trump’s supporters who felt enough like outsiders to elect him risk something worse than being forgotten when the tables turn. They risk being shunned for failure to takes the president in hand. Our economy is good, but health and safety are measured by more than the Dow and American ideals transcend coin. 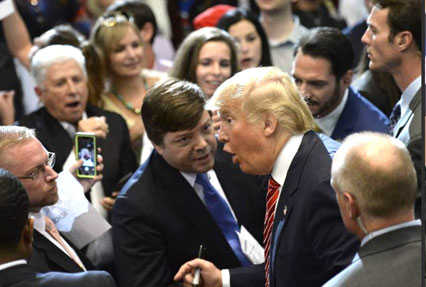 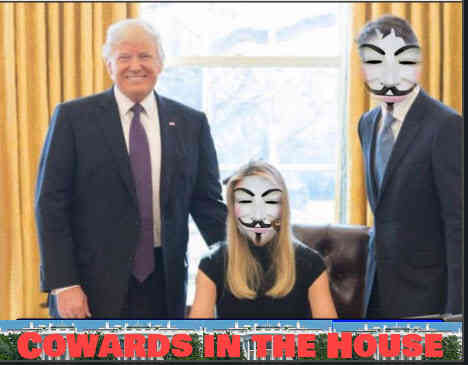 Do you wonder who “Anonymous” is?

“Anonymous,” as in the author of the recent New York Times op-ed that criticizes President Donald Trump while simultaneously claiming to work for him, in a very high place.

I know who it is. 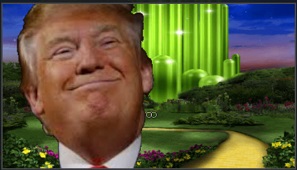