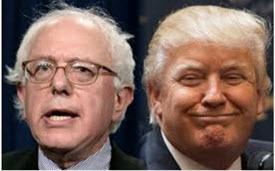 FAX-NET UPDATE is published weekly and delivered to your home or office by fax or e-mail. Subscription rates are: $50 for 12 months (50 issues) or $35 for six months. To subscribe, send check or money order to:Fax-Net Update, P.O. Box 44522, Shreveport, LA 71134. If you have questions, tips or want to do a guest column, call 861-0552 or send e-mail to louburnett@comcast.net.

More in this category: « Louisiana higher education will hit bottom as legislature says bye to TOPS Move over Mitch Landrieu, plenty of confederates statues to remove »
back to top