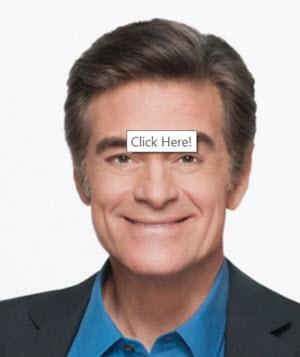 Now that media is obsessed with Mrs. Clinton’s health, because she is, after all, a Clinton, which implies un-trustworthiness, let's talk about "trustworthiness" for a moment. Is Trump University trustworthy? How about all those bankruptcies? What about the undocumented Polish workers he subjected to deplorable working conditions and then refused to pay. There are, also, the singing little girls, of all people, that he hired to appear at a rally. They're suing him, for guess what, money he owes them under terms of their rally performance contract but didn't pay.

Consider, next, the inflated rental, catering, and other donor-funded fees Trump charged to the RNC for the use of his facilities to promote, yup, himself. How many people has Trump sued? How many people have sued him? Is it more suits than Apple has had? Remember the racially restrictive lines he and his dad drew just because they didn't like people of certain colors? How has that changed? Tax returns? Still waiting.  How about those consent decrees? Meanwhile, Trump is the healthiest leader since Putin, so let’s forget this other stuff.

Trump says the media is biased against him. Sure they are! Here’s the proof; Hillary gets pneumonia and doesn't go on the quack-weight-loss-medicine promoting Dr. Oz to talk about her cold and she's the untrustworthy one. If there's a pattern here, it's that Trump is getting a bye from much of the press on his mortal sins, but Clinton is damned for her venial ones.

If Trump becomes president the press can blame itself but, hey, there will be lots to write about when an Iranian sailor raises a finger at one of our warships and that starts WW III. Rest assured.

Mike Malak is an attorney, columnist, and photographer.  He resides in California