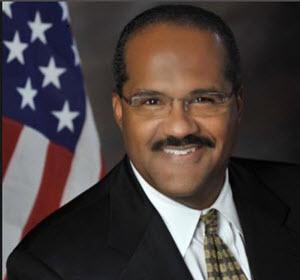 Louisiana does not have a state minimum wage and mirrors the federal minimum wage at $7.25 an hour.
The Senate’s most recent rejection means Louisiana remains one of the five states without a state minimum wage law on the books and one of the 21 states that have not adopted state minimum wage requirement above the federal minimum of $7.25 an hour, which was last raised in 2009.
Gov, John Bel Edwards committed to addressing this issue when he ran for governor.  He stated following the vote:
“In 2016, $7.25 is not a living wage.  It has been more than a decade since Louisianans living on minimum wage saw an increase in their pay.  That’s unacceptable, and I am disappointed that legislators on this committee did nt see fit to give these hardworking Louisianans a modest increase in their pay.
“We talk a lot about family values in Louisiana, but when the legislature had the opportunity to actively support raising the minimum wage, it failed.  An overwhelming number of people in Louisiana support raising the minimum wage, and we will continue to work to lift them up until the legislature agrees.”
Forty percent of Louisiana working families do not earn enough to cover basic monthly expenses, surveys show.

More in this category: « Poll: Trump's Russia controversy is making Americans nervous Louisiana Coastal Master Plan up or down vote looming »
back to top