Did Donald Trump Jr. commit a crime? What about the Democrats? 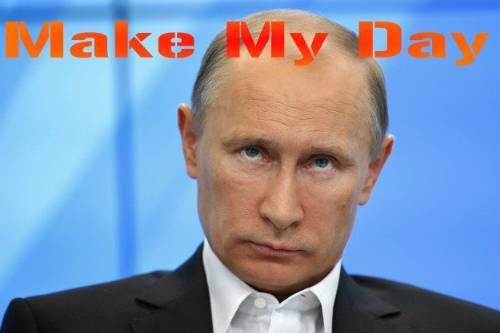 Now the debate appears to be, is whether the Donald Trump Jr. email exchange, meeting with a Russian attorney is a violation of the law.

Today, Donald Jr. released the emails that show that he knew he was meeting with a person from the Russian government which wanted to help his father Donald Trump, to win against Hillary Clinton. This afternoon, Jim Brown and I discussed whether Donald Jr. committed any crime.

Jim believes that claim is very factually remote, I consider it very serious but we still need facts.  I also believe there can be no question whether there are valid claims and inquiries.  This investigation and the reason for it is not a witch hunt, not a hoax, not a fraud.

Below is the video and comments made during the showing as well as my response.  For the record, I strongly believe the Trump campaign raised the question as to whether the Democratic Party collaborated with Ukraine and met at its embassy.  If so, and if it is a crime, there should be equal focus upon that allegation.

TOMORROW 9AM ON Bayoubuzz and Facebook Live, interview with Quin Hillyer about his column: Donald Trump should resign