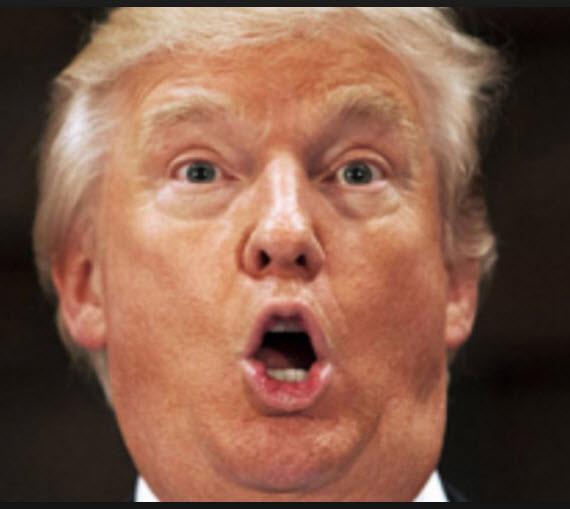 Today, I argued with a friend of mine on Facebook about Donald Trump’s Boy Scout speech yesterday.

My friend said Trump might be unconventional but that is why people voted for him.  He also claimed the media is making too much out of it—denouncing them and claiming it’s just another time the media has gone into a frenzy.

Indeed, we in the media have been accused of such angry responses to behaviors some believe to be unfitting to the White House.

I know, many of you are going to say, “well, Bill Clinton”.

True, yes Bill Clinton’s behavior was outrageous and he should have been impeached and I wrote way back then that he should resign.  This was before the blue dress.  That was also about twenty years ago.

But Donald Trump is in a league of his own. Nevermind it is despicable, in my view, that he is still talking about the elections, denouncing our former president, calling the media fake news, using words like sewer when describing men and women in Washington DC--who have done no less than what he has done as a private citizen—buying politicians.

Never mind, he is insulting his own attorney general in public because AG Sessions did what was the ethical and only thing he could have done with recusal.  Nevermind the President is crossing the line of telling the current AG to engage in a political vendetta.  After all, this is the man, who told us to jail Hillary, then don’t jail her, now, jail her because his own butt is being scrutinized.

Never mind the lies, the fabrications, the absolutely outrageous and beyond logical tweets making juvenile claims.

He is in league of his own because now people are beginning to really question his sanity.

These aren’t just everyday people like you and me.  These aren’t just angry partisans and moms and pops of our Boy Scouts who don’t like the tone or the temper of the man who is supposed to be the current Father of our Country.

These are psychiatrists who now feel compelled and who are now able to give their opinions on the mental fitness of a politician.

These are US Senators who are calling him crazy, without distinguishing whether they are talking about his behavior or his mental health.

Trump supporters wanted him to shake things up.   Well, they have succeeded.

It is no longer outrageous to violate the Boy Scout rules by overly talking politics.  It is no longer improper to wonder if the president is playing with a full deck.

It is no longer doubtful that this President is about to send this nation into a constitutional crisis over matters involving his family, Russia and himself.

These are no longer protected zones.

He has shaken the foundation of decency and propriety.

Now, he must face his own damage, like it or not.

YOU OPINION, TELL US BELOW

More in this category: « NY Times had Allen Toussaint and New Orleans music in mind Trump Sessions relationship craters as do US Russian ties »
back to top