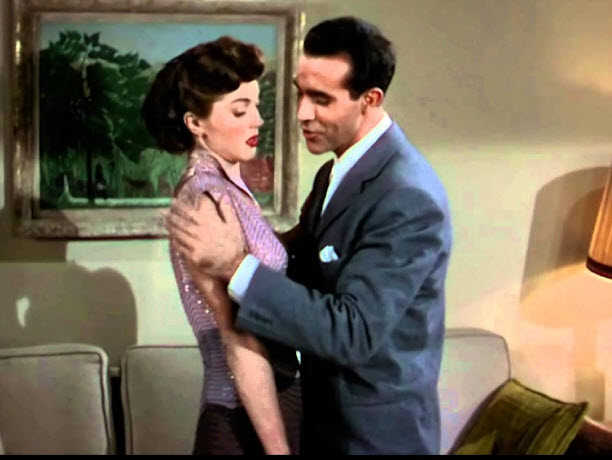 The activists are not content with denigrating Thanksgiving classics, they are especially interested in ruining Christmas favorite. The long-running television cartoon, “Rudolph The Red-Nosed Reindeer” was targeted for the acceptance of bullying and the parental abuse of the main character. It seems that poor Rudolph was not treated well enough by his father Donner and was “marginalized” by Santa. Of course, this crazy criticism overlooks the fact that Rudolph became the most well-known reindeer and the star of the show. I guess the bullying did not hurt him too badly.

This week, a new controversy has erupted over the favorite Christmas song, “Baby, It’s Cold Outside.” According to a DJ at Cleveland’s WDOK radio, the song is “offensive.” He was upset that the lyrics were “very manipulative and wrong.” This DJ banned the song because “the world we live in is extra sensitive now.” This followed by a decision, later reversed, by the Canadian Broadcasting Corporation to ban the song

This ban generated plenty of national attention and something amazing started to happen, Americans realized how much they loved this classic song, made popular by the incomparable Dean Martin and many other artists including Michael Buble. Sales of various versions the song have skyrocketed, climbing on the Billboard charts. In fact, the 1959 Dean Martin version was streamed 8.2 million times by the end of the first week in December.

Fortunately, most Americans are not succumbing to this insufferable disease of political correctness. This belief is shared by the daughter of Dean Martin, Deana Martin.  She will continue to sing “Baby, It’s Cold Outside” in her concerts and said “I personally love performing” the song. At least there is some sanity left among entertainers and let’s hope the next time the left attacks a classic song or show, the American people will continue to fight back. If not, all of this country’s traditions will be under assault.

More in this category: « "Practically Perfect" Drew Brees, en route to NFL's MVP? Scrooge, Marley message: Christmas is the gift of second chances »
back to top