Philadelphia shooting terror shows our police under assault, once again 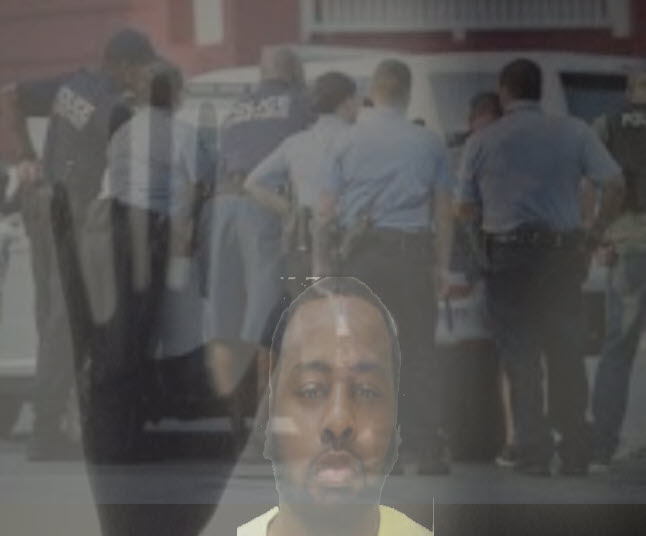 The overwhelming majority of our country’s police officers do tremendous work and risk their lives on a regular basis. It is an honorable profession to protect and serve hard working Americans. Unfortunately, in our country today, police officers are often subject to unfair oversight, intense public criticism, and regular harassment from unruly citizens.

In return for their sacrifices and the ongoing threats to their personal safety, police officers receive minimal compensation. It is amazing that anyone wants to be a police officer today.

Too often police officers are wounded or killed in the line of duty. Yesterday, there could have been a truly horrific situation in Philadelphia as six police officers were shot as they were trying to serve an arrest warrant on Maurice Hill, a criminal with a long record of serious charges.

Instead of complying with police, Hill started shooting and trapped officers and civilians in an adjacent floor in his building. Fortunately, the Philadelphia police department’s SWAT team freed the officers and civilians and escorted them to safety. Thereafter, for eight hours, Hill barricaded the door to his apartment unit and refused to surrender to police.

Eventually, after his former attorney helped negotiate the terms of his surrender, Hill walked out of the building with his hands in the air. It was a “miracle” that none of the officers were killed in Hill’s rampage.

This incident should have never happened as Hill should have been behind bars and not committing more crimes in Philadelphia. For 18 years, Hill has been in and out of prison. He has been convicted for a variety of serious crimes, including illegal possession of a firearm, perjury, drug charges, aggravated assault, fleeing from a police officer and resisting arrest. With six convictions in both state and federal courts, Hill was clearly a danger to the community and should not have been able to harm police officers.

What happened last night occurs regularly as police officers often encounter criminals who they have been previously arrested. The criminal justice system is failing our communities, by allowing too many hardened and violent offenders to roam the streets of our cities.

Yesterday’s tragic event in Philadelphia reminds all Americans of the dangerous conditions that our officers must face every day. Instead of being praised, all too often officers face abusive treatment. As the Philadelphia police were trying to arrest Hill, some residents yelled, pushed and even threw objects at them.

Several weeks ago, shocking video footage was released of Harlem residents dousing New York police officers with buckets of water. In both cases, all the individuals who attacked the police officers should be punished to the full extent of the law.

The war on our police must end. Americans depend on police officers to protect and serve our citizens, including millions of people who live in dangerous urban areas.  It is vital that our police be able to do their jobs correctly without the threat of being attacked, harassed or sued. Otherwise, crime will increase, our quality of life will deteriorate, and law-abiding residents will live in a constant state of fear.