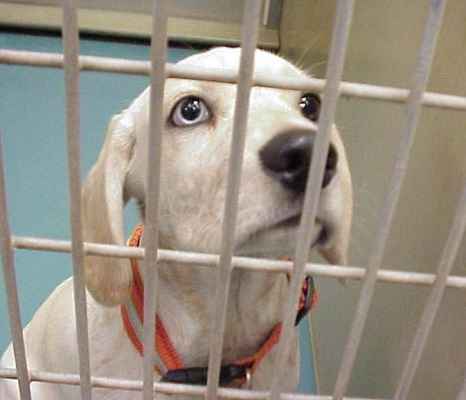 The best reason to enact gun control in the United States is to keep the administration from shooting itself in the foot. Its lemming-like rush to obliterate gains is stunning in scope and breathtaking to behold. Just as the president’s poll numbers were rising; fever for investigations falling; personal scandals receding; a somewhat contrived diplomatic coup achieved; and oblivion continuing to shrouding Republican cowardice, the administration decided that strict compliance with U.S. immigration laws required internment of children brought to the border by asylum seekers and illegal immigrants. If that wasn’t enough, new directives removed spousal abuse and gang violence as just causes for asylum.