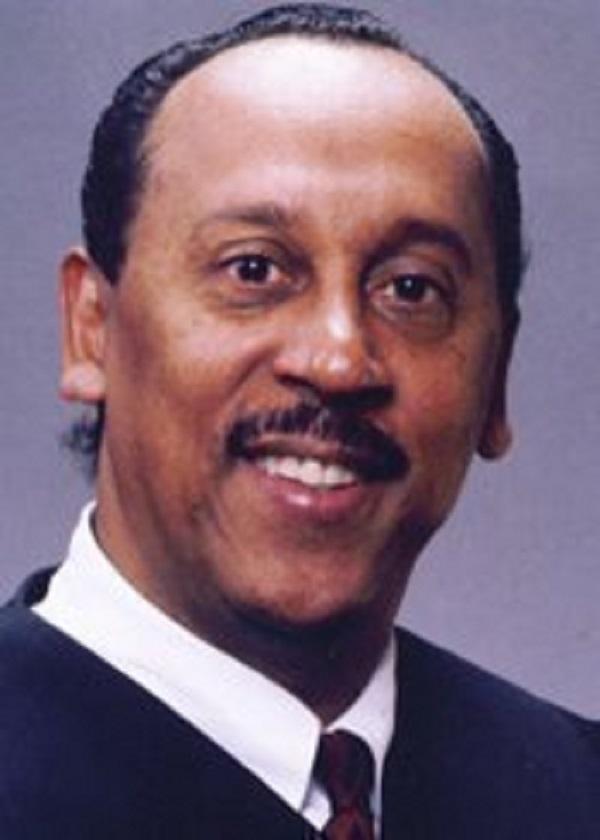 Michael Bagneris, who came in third during the recent New Orleans mayor’s race, has opted to support LaToya Cantrell.

This comes as no surprise.

NOLA.com quoted Bagneris to say, "It wasn't really a hard choice. She is, simply stated, the closest thing to me in the race."

Bagneris had made references to his closeness to Cantrell on the campaign trail. He also knocked Charbonnet. The animus especiallly showed during the last debate when the candidates were asked about something good about the other candidates. Bageris commented about her clothing.

It is also little surprise because many believed that Bagneris or his campaign or people close to his campaign were behind the NotForSaleNola SuperPAC that spent a few hundred thousand during the campaign. Two donors to that Super PAC also contributed to Bagneris and some of the associations to Bagneris appeared to be connected to the Super PAC.

His comment in NOLA also raised eyebrows about that association with NotForSaleNola.

"I believe what I say. I'm not one just to throw things out," Bagneris said. "If (Charbonnet) is in there, then just put the for-sale sign up."

Regardless as to any association to the Super PAC, what might be the impact upon the New Orleans Mayor’s race?

Obviously, for those supporting Desiree Charbonnet, it is not the type of sign you would like to see as the runoff is less than one month away.

Cantrell scored big, comparatively speaking in a low-turnout race, with both black and non-African American voters.

Charbonnet surely could have benefited from the sway of the 29% of the non-black vote, had Bagneris decided to be in her corner.

Now the question is, how much will he promote his endorsee’s candidacy within that same demographic group. With Cantrell presumably nine points ahead from the general election vote, the Bagneris support, while expected, can’t but help LaToya Cantrell.