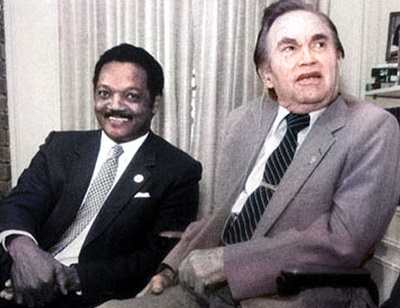 Media focusing upon racism and not Trump's Coronavirus successes 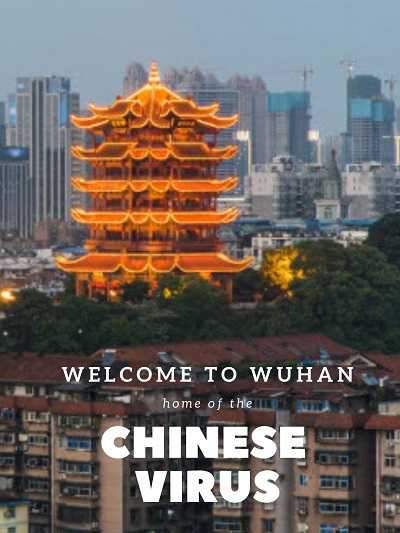 United States President Donald Trump has been doing a true public service each day by conducting his valuable and informative news conferences updating the nation on the coronavirus. He has provided Americans with a tremendous amount of crucial details on the race to stem the growth of the coronavirus. He also has been showcasing his excellent team of professionals who serve on the national coronavirus task force. These individuals are both experts and public servants as they have dedicated their time and effort to save the lives of Americans. 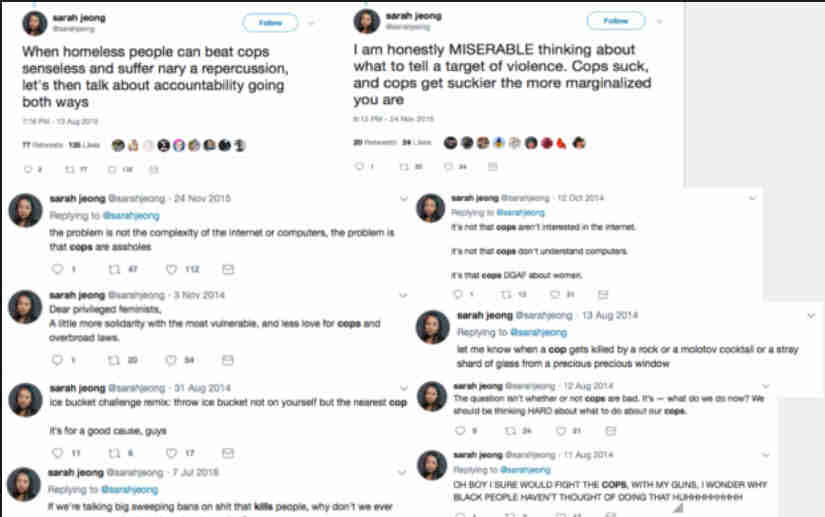