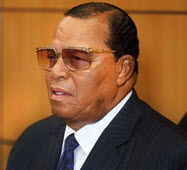 The major story line coming out of the New Orleans Mayor’s race this weekend, after Saturday’s election day is that after almost 300 years of existence, New Orleans will be run for the very first time in history, starting next year, by a woman, either Desiree Charbonnet or LaToya Cantrell.  Not only are they females, but they also are African American. Thus, not only will the first female Mayor run City Hall, but, she is black.

Which Mayor might win the New Orleans election if the candidates were between two former Mayors and the current one, Mitch Landrieu? This is an extrapolation of an issue that a local PAC surveyed when it asked the following question: