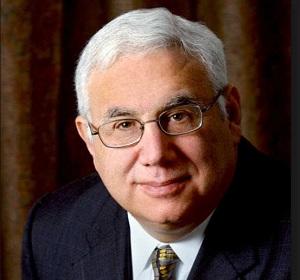 One of the city leaders most responsible for helping to bring back New Orleans from the drowned and from the despaired believes the current rendition of FEMA is much more effective than what previously existed during Hurricane Katrina.

In an interview on Sqawk Box on CNBC today, the former Tulane University President, Scott Cowen, who led Tulane and New Orleans rebuilds, said, "When I look at what's happening in Houston today versus 12 years ago with Katrina, first of all FEMA is much more effective", Coween said.

Cowens said "It's a different situation in terms of magnitude ... the size of Houston versus New Orleans".

The former Tulane President who retired a few years ago, wrote a book about his Katrina experience.  That book, "The Inevitable City: The Resurgence of New Orleans and the Future of Urban America," described how Tulane reopened after major destruction to the University.  He and others helped reopen the University staying in Houston.

Sandra Bullock has donated $1 million to help those hard hit by flooding in Texas. Bullock has a home in New Orleans and is from Austin Texas.

She helped bring back Warren Easton School after Katrina.