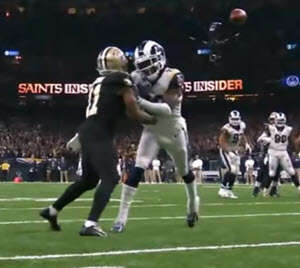 If the name Steve Scaffidi doesn’t ring a bell, just picture the old silent movie clip of the bulldog who grabs the pants leg of a bank robber and won’t let go until the police arrive. That isn’t too far off the New Orleans filmmaker’s goal, which is to grab the pants leg of Roger Goodell and hold on until the whole story behind the infamous no-call that may have cost the Saints a Super Bowl championship is told. And Scaffidi wants to tell it. 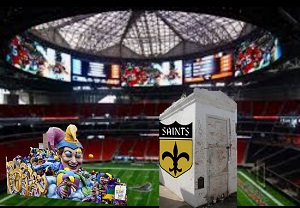 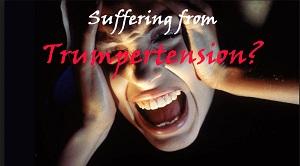