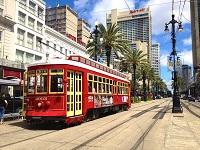 What's happening in Jefferson Parish? Who's going to win the New Orleans Mayor's race? Ae the New Orleans Saints for real?  These are just some of the issues that will be discussed Thursday November 16 at the year's final Politics with a Punch. 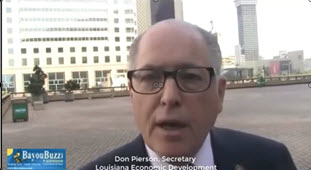 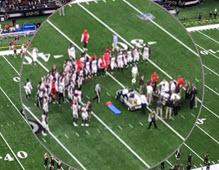 Has the political issue of the moment in the New Orleans Mayor’s race moved from the attacks against Desiree Charbonnet to those now against LaToya Cantrell?

Up until last week, before the New Orleans credit card reimbursement became a story, Charbonnet was the clear underdog, down by nine points from the primary election. However, since the story went public, much, if not most of the conversation has centered upon Cantrell and not Charbonnet, and much of it is negative. 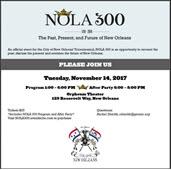 You are invited to join us for NOLA 300, an official event of the New Orleans Tricentennial!

As we approach New Orleans’ 300th anniversary in 2018, NOLA 300 will bring together diverse voices to recount the past, discuss the present and envision the future of New Orleans. Speakers include:

Mia Bagneris out of ICU, expected to live, outcome uncertain 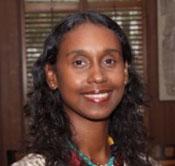 The following is an update of the medical condition of Mia Bagneris, the daughter of Judge Michael Bagneris, a recent candidate for New Orleans Mayor. Ms. Bagneris was struck by a driver as she was getting out of her car after the Election night party. The update is from his public relations person, Cheron Brylski.

The endorsements continue to flow, one for Cantrell another for Charbonnet.

Last night, one of the leading organizations in New Orleans, The Alliance For Good Government endorsed LaToya Cantrell for New Orleans Mayor. During the general election, The Alliance backed Micahel Bagneris, who came in third place during the primary. Bagneris has also supported Cantrell for mayor over Desiree Charbonnet.

A go fund me campaign has been established for Tulane Professor Mia Bagneris, who was struck by a drunk driver Saturday night and is now battling severe injuries.

After almost 54 years, the controversy about the assassination of President John F. Kennedy still rages today.

The question at the center of the debate is the roll of Lee Harvey Oswald. Was he the diabolical perpetrator of the crime or an unwitting patsy set up to take the blame for the murder of the century by powerful forces either within the U.S. government, the Mafia or foreign entities? 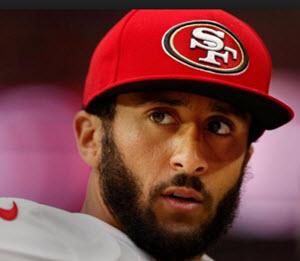 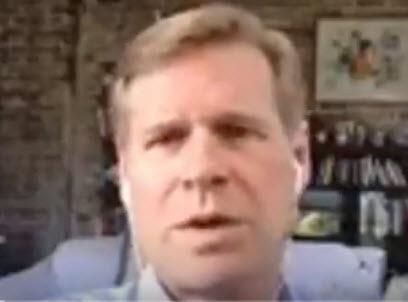 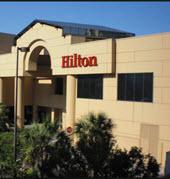 Great; just as New Orleans finally has struggled past its pre-Hurricane Katrina tourism benchmarks, it takes a step backwards with an unnecessary escalation in some lodging prices that will deter visitors.

That will happen as a result of unionization of its largest hotel, the Hilton New Orleans Riverside. UNITE HERE and management currently negotiate a contract for around 500 workers, although bringing them into the cartel’s fold increases union penetration into the city’s overall hospitality industry only to four percent.