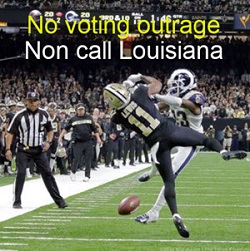 New Orleans Saints fans and practically the whole state of Louisiana are up in arms.  And for good reason. It’s become the most talked about call in the history of NFL football.  Simply put-the Saints got robbed. 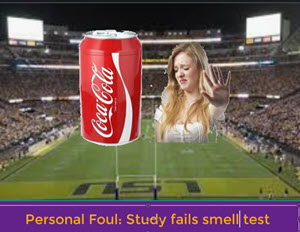 I picked up a recent copy of Men’s Health Magazine with a lengthy article on weight loss based on research from Louisiana’s own Pennington Biomedical Research Center.  The results were typical-eat less, eat early, breath deep, get and lots of exercise. And sugar?  The Pennington study concludes that all those naysayers who express concern over the dangers of sugar are exaggerating a bit.  “The evidence is underwhelming that sugar is much or any worse than other refined carbs.”  So great news for all you sugar addictors.  Just cut back a bit on the carbs say the folks at Pennington.

There’s always been a disconnect between the accolades LSU gives itself for academic achievement and the bottom line results that come from national rankings. Louisiana’s flagship rarely cracks the top 100 universities in the U.S., with a majority of SEC schools outperforming LSU year after year. In the 2019 university rankings by US News and World Report, LSU comes in at number 140.

Money and exploitation of students score touchdown for College Football 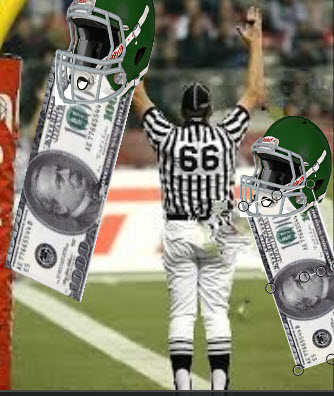 It’s the end of the college football season with Clemson taking a resounding victory over favored Alabama.   The year also produced a financial bonanza for top tier football schools all over the country. ESPN has paid some 7 billion dollars for the rights to telecast just seven games a year over the next 12 years. Television revenue has doubled for major college football programs over last year. Stadiums are expanding and ticket sales are at an all-time high. So let’s ask this question-is it all about the money? 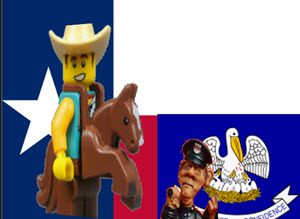 For as far back as I can remember, comparisons have been made between Louisiana’s state capital city and Austin, Texas. In the 1960s the population of both cities was about the same.  Austin and Baton Rouge were the homes of both the centers of state government and the location of each state’s major university. Both cities were laid back and growing at an average southern pace.  So how do they rate today?

Austin has become one of the fastest growing cities in America.  The University of Texas is ranked as one of the top public universities in the nation with an endowment that rivals number one Harvard.  US News and World Report just released their national rankings as the best place in American to live. Their number one ranking?  Austin, Texas. And the icing on the cake came in the recent announcement that Apple will invest over one billion dollars on a new high-tech campus.  Apple will create in Austin 5000 new jobs that will increase to 15,000 employees with an average salary of $150,000. The Texas hub was also just named as on one of the top five places to retire in the U.S.

A toast of New Year's past, present and future in Louisiana 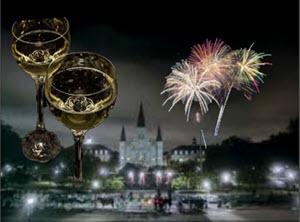 Do you make New Year’s resolutions? I always do.  A New Year always brings with it promise and uncertainty, but this coming year brings with it a greater foreboding than we have experienced in the past.  The Chinese have a saying: “May you live in interesting times.” But their definition means dangerous or turbulent. We in Louisiana and throughout America certainly live in “interesting” times today.

Scrooge, Marley message: Christmas is the gift of second chances 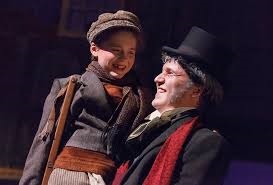 Most of us have been swept up in the momentum of the holiday season. We have passed Thanksgiving, reached the Christmas milestone and are approaching New Year’s Day, the third in the trilogy of holidays.

Sure, there is a lot of our attention on holiday shopping, football, and social events. But it is also a time to reflect of what the three holidays can mean to all of us.  A second chance, and maybe even a new beginning.

Louisiana insurance rates highest, Too big to fail, too big to regulate 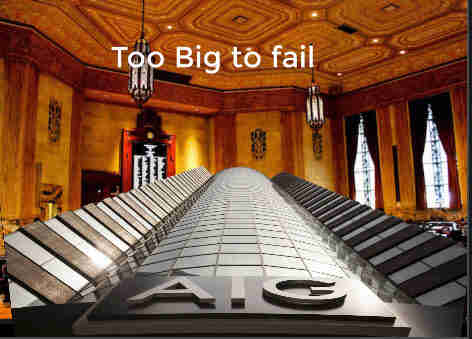 A headline in several regional newspapers caught my eye. “Homeowners Insurance Rate Increases Have Slowed,” said one front page banner. I guess that’s supposed to be good news. But in my home state of Louisiana, rates have skyrocketed since 2005 — by an astounding 50%. No other state in the country has experienced such dramatic increases. And we continue to read that it’s all the fault of Katrina. There have been only a few major weather-related losses in recent years, but the rates continue to go up. There must be something rotten in Denmark. Hmmm – make that Louisiana. 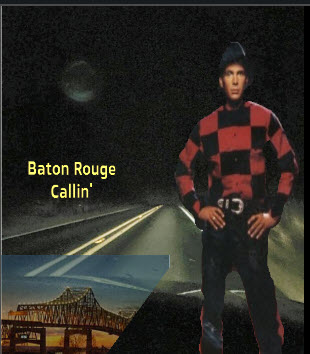 Should Louisiana be Uncle Sam's protectorate if we're so incompetent? 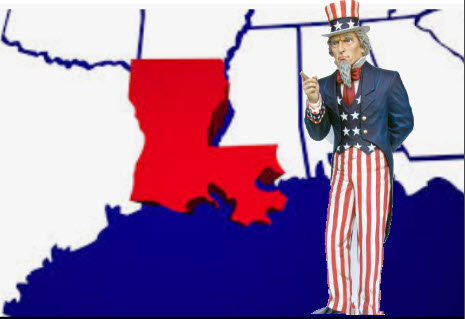 Have you heard the cries that Louisiana is unable to take care of its problems, and should be treated differently than other states? Some even say, OK, then — make it a protectorate of the federal government.  And you know what?  Maybe that isn’t too bad of an idea.

The proposal took legs recently when Froma Harrop, a nationally syndicated columnist broached the idea in print. “Louisiana has had more than its share of tragedies in recent years, and some, such as hurricane Katrina, could be deemed an act of nature.  But whatever the cause, every calamity that befalls Louisiana is made worse by a corrupt civic nature. A protectorate could provide the structure of government people need.” 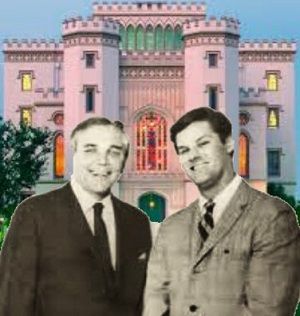 A ho-hum election day. That’s what Louisiana voters experienced a few weeks back. Now a runoff election is scheduled for December 8th with just a few choices for voters on the ballot. At the top of the ticket is the race to fill the void left by former Secretary of state Tom Scheduler who resigned from office under a cloud. And many political pundits and reporters were surprised over the first primary results.