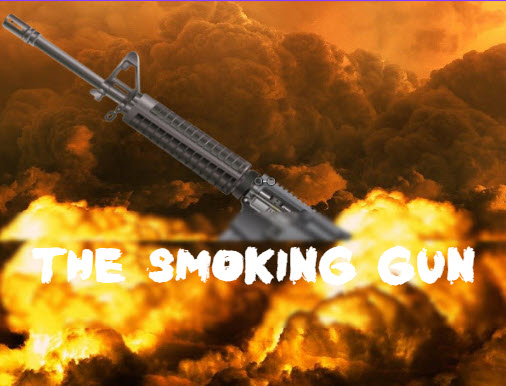 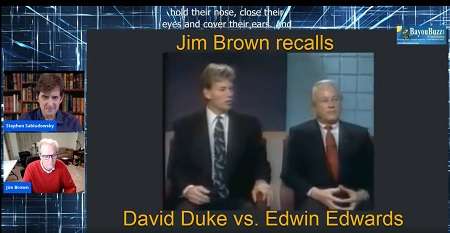 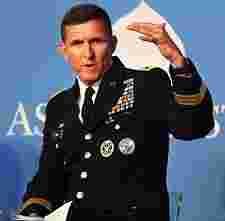 Despite General Michael Flynn’s announcement via his counsel that the General and former head of National Security, would take the 5th Amendment in Congressional proceedings, the Intelligence Committee will pursue information, regardless.

Trump gets House win, AHCA onto US Senate for Obamacare showdown 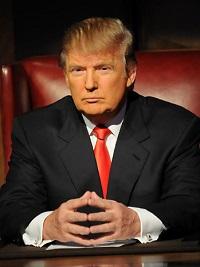 Republican House has just voted upon legislation, the American Health Care Act (AHCA) that modifies Obamacare.  While Donald Trump and others are calling it “repeal and replacement” legislation, it is not for it does not repeal nor replace.

It does, in its current form, however, make major changes to the law which is wobbling with insurance companies pulling out of the program.

However, if the Senate were to approve the legislation, it would be the furthest the Republican-controlled Congress has gotten since the passing of the Affordable Care Act.

The Senate, which is more moderate than the House, is now under the gun.  A tremendous effort will be made to ensure President Trump a victory, which he desperately needs.  Much might depends upon how the legislation that has yet to be scored by the Congressional Budget Office, gets rated.

Above are the latest news tweets

Nothing confederate about Politics with a Punch humor, discussions tonight 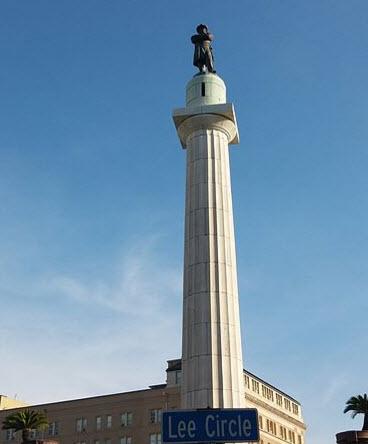 Verbal sparks might be flying tonight, so much that Robert E. Lee, Gen. Beauregard and Jefferson David might want to get down from their cement perches, and sue for peace. 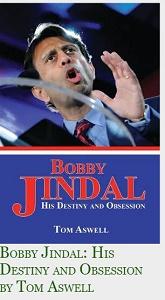 Perhaps nobody has written as much about the Louisiana governorship of Bobby Jindal than Tom Aswell, the publisher of the blog, LouisianaVoice.com. 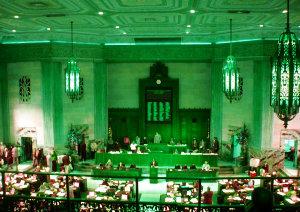 The Democratic Party-leaning Anzalone Liszt Grove Research conducted a poll on behalf of the Rebuild Louisiana organization to analyze voters opinions leading up to the special session of the Louisiana legislature, which begins today after the regular session ends. 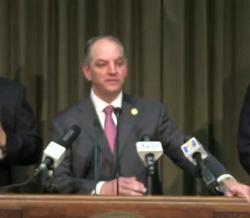 Interesting that we are approaching another special session and one ultra-conservative Republican Alan Seabaugh is claiming that the current Governor John Bel Edwards cannot be believed.
Last night, Seabaugh said on Facebook: 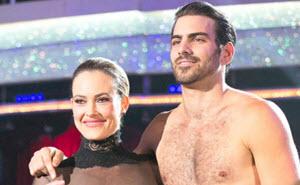 As we plod through the election campaign season, we read and hear so much anger and hate in this world, whether it is the television, talk radio, facebook or our daily coffee shop talking heads, friends and foes.
In many respects, that is a good thing.  It means that all of us care in one way, or another.

Published in News
Tagged under
Read more...
Page 1 of 2