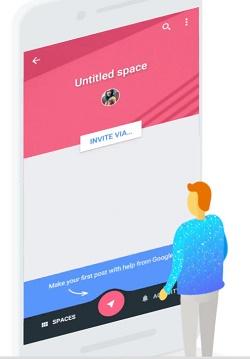 There’s a new Google social media toy with which we can all tinker.
Google has launched Google Spaces.  From all indication, it appears to be a combination of Google Plus, which basically has fallen on tough times lately, Google communities (part of Google+), Google Collections and Reddit.

The Trump-Clintons Wars on Women, it will get worse 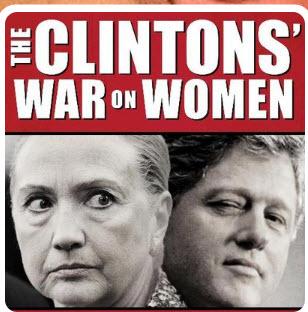 Does Donald Trump have a woman problem?  How about Bill and Hillary Clinton?

Oh, Brothere, do they?  So does America, but , perhaps, in the worst way.

The New York Times wrote a blistering article for its Sunday front page, but, Trump and company seized the opportunity to fight back and hurt the Times by making it appear the paper was picking on him.  Trump played the victim which he has gotten down to a T.