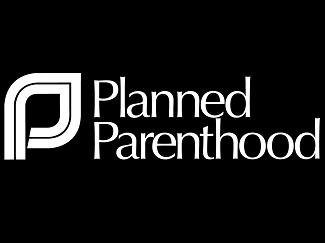 Ever since the word got out that killings occurred at a Colorado Planned Parenthood, the counter-attack started against the right-wing, and against Christian right-wing elements who have been blaming liberals and others for being weak on terror, especially, that of Syrian refugee potential terror.

In Louisiana, the Syrian refugee issue became a major gubernatorial debate due to commercials launched by David Vitter, republican US Senator.

More in this category: « Black Friday specials: Vitter & Jindal bye, LAGOP scars, Edwards master of house? Behind the Edwards win over Vitter, interview with Tyler Bridges TODAY at 4 »
back to top