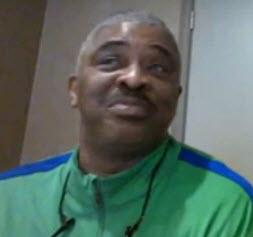 He was one of those guys you knew, from the get-go, that he was going to make it to the top.

And, the NBA is about as top of the tops a basketball lover can get.

UNO poll shows Jindal at fault,Edwards at 49% approval,Louisiana legislature down 2-1 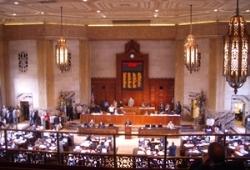 Wih the Louisiana legislature about to face another special session, UNO has released a new survey and the numbers do not look good.

Governor John Bel Edwards enjoys less than a majority approval, the legislature has a 2-1 disapproval but the public believes a special session is needed.

Below is the report from UNO: 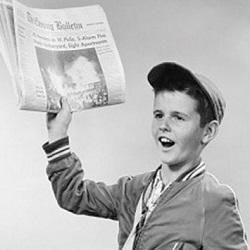 Last week, in a futile gesture, the New Orleans Times-Picayune (or NOLA.com, or whatever Advance Digital calls the outlet now) suffered a defensive wound regarding the publication’s ideological leanings.

Its editor Mark Lorando had written a column inviting reader comment about the newspaper’s performance. He followed it up with one addressing the comment, by far, most commonly made: that the paper has a liberal bias. Predictably, the headline read “Yes, we have an agenda. But it's not a liberal one.” 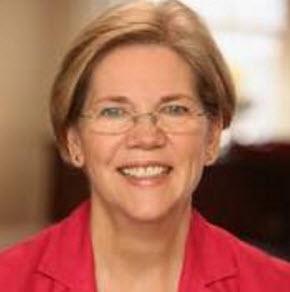 Let it be known that the US Congress is solemnly debating the possible and probable future Attorney General of the United States.

Well, maybe not so solemnly.

Here we go again.  Another special session to address the $304 million budget shortfall for the current fiscal year.
It will convene on Monday, February 13 at 6:30 p;m. and conclude by midnight on Wednesday, February 22 – a nine-day session.
Not everyone is happy with the call.  Some Republican legislators feel the cuts could have been made by the governor without the need for a special session. 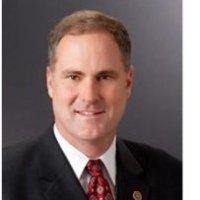 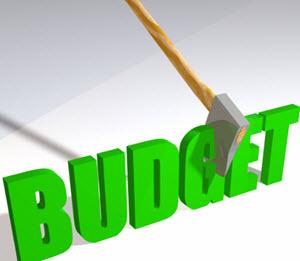 Donald Trump has promised to build a wall which he claims Mexico will pay for it. He has campaigned upon making the United States military more powerful than ever, by investing billions into defense. The President has pledged no cuts in Medicare and a mega-infrastructure stimulus investment, to help maintain, repair and replace the aging structures. The infrastructure improvements are critical and long overdue. 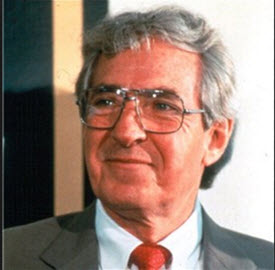 We all come across people in our lives who make an indelible impression on us. They could be classmates in high school or college, or men or women we meet at work or even those with whom we share a particular interest such as church or golf. 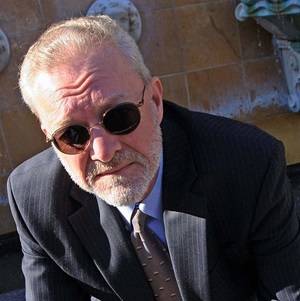 In just a few short weeks, Donald Trump will become the 45th President of the United States. His historic victory in November shocked the world.

All the talking heads, pollsters and pundits — myself included — predicted  Hillary Clinton  to waltz her way into the White House, but, of course, all the  “experts” got it wrong.

Michael Hecht teases success is $8.5B project in South Louisiana and no big media deal? 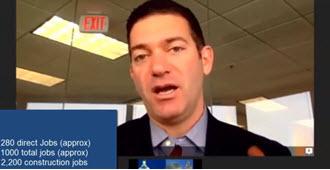 A recently announced $8.5 billion (with a B, a very BIG B) Venture Global liquid natural gas project in Plaquemines Parish and there is not much media coverage.