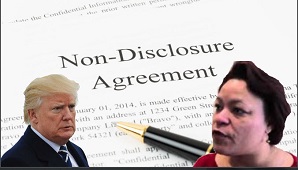 Published in New Orleans News
Tagged under
Read more...
You are now being logged in using your Facebook credentials